Situation of Governance in Nepalese Cooperatives 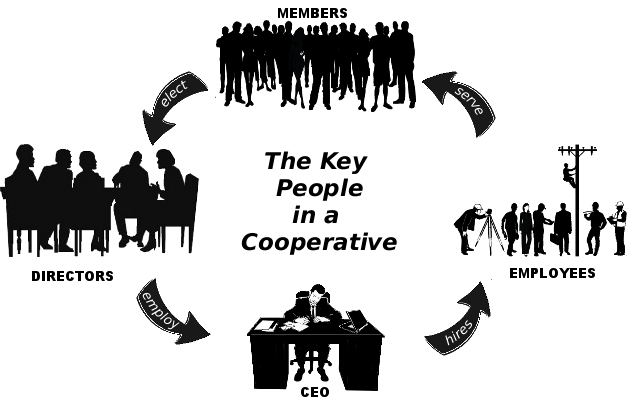 The above mentioned bitter scenario is generic in terms and does not include all the cooperatives as well. However, the new cooperatives working in the rural areas have far more satisfactory situation regarding the good governance. They have timely held the AGM, have clear demarcation of authority among the executives and the managers as well as the employees, have no hanky panky and have maintained transparency as far as on their knowledge and capacity. 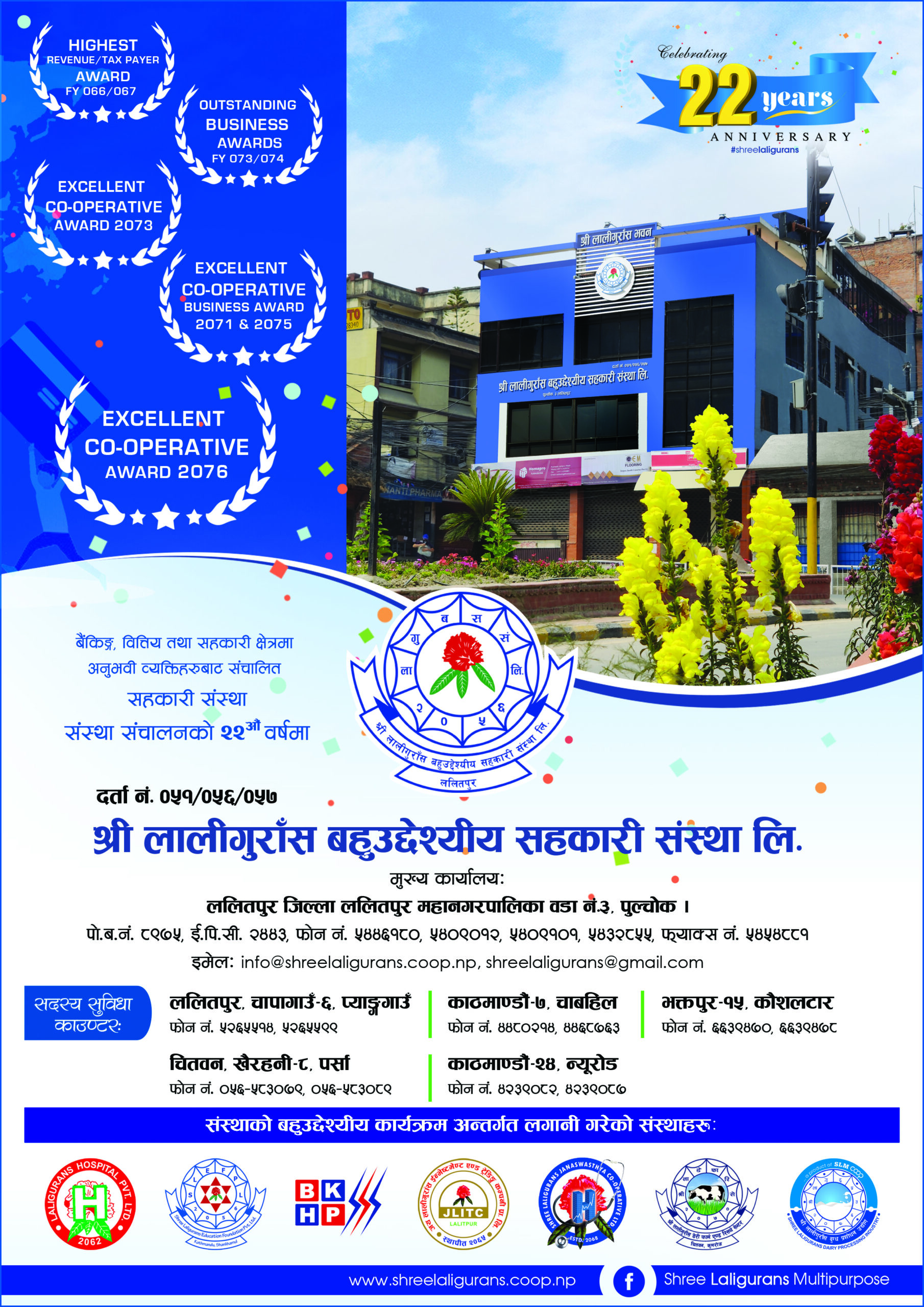 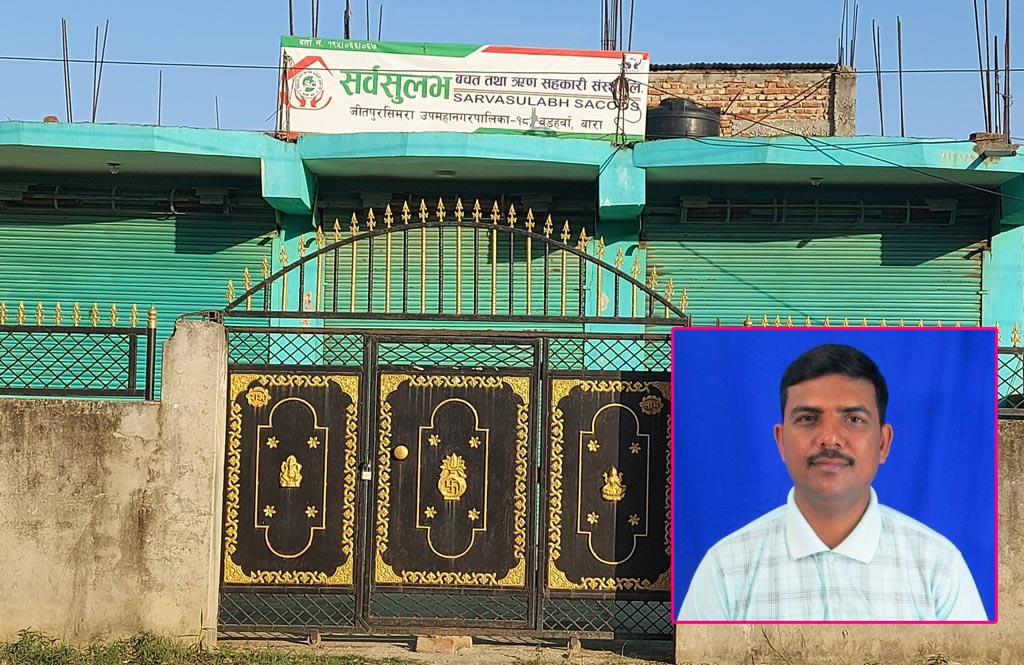 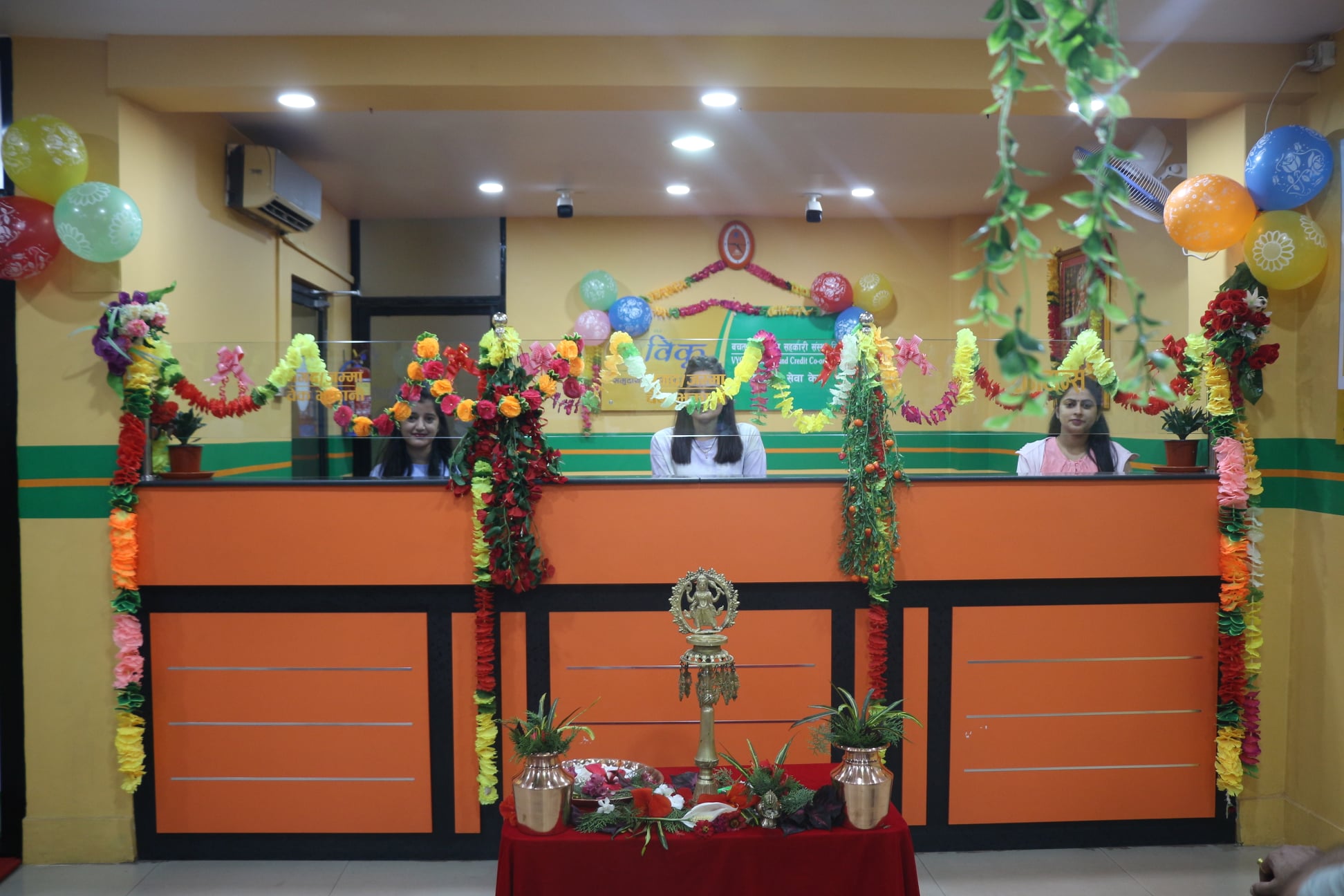 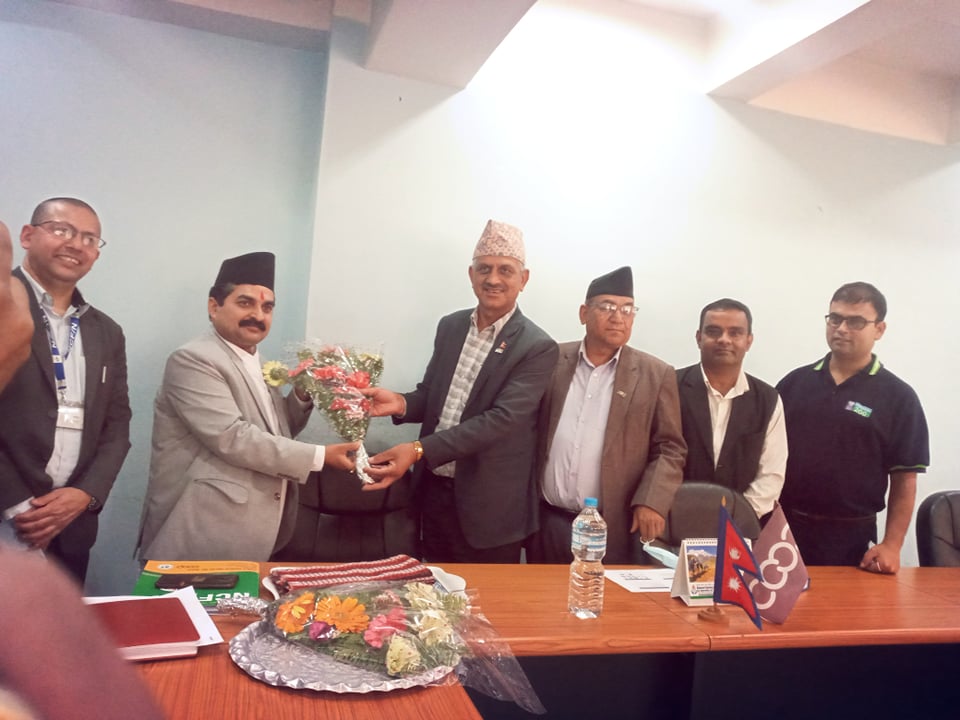 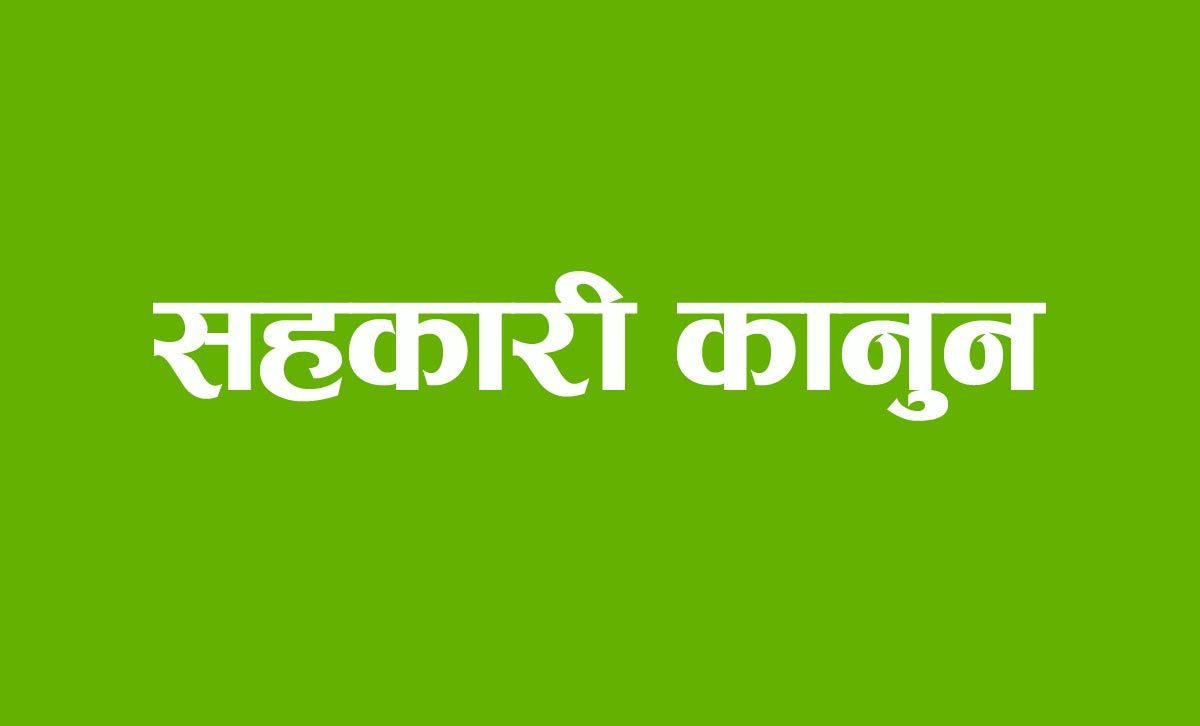 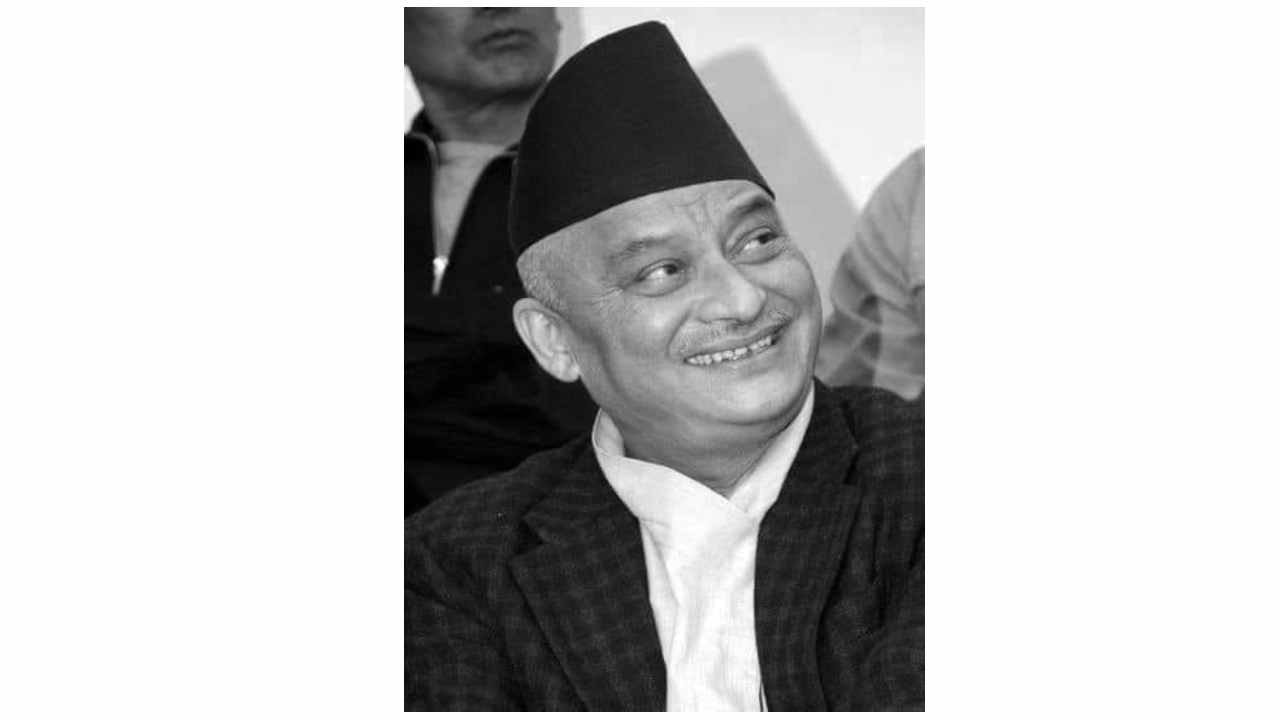 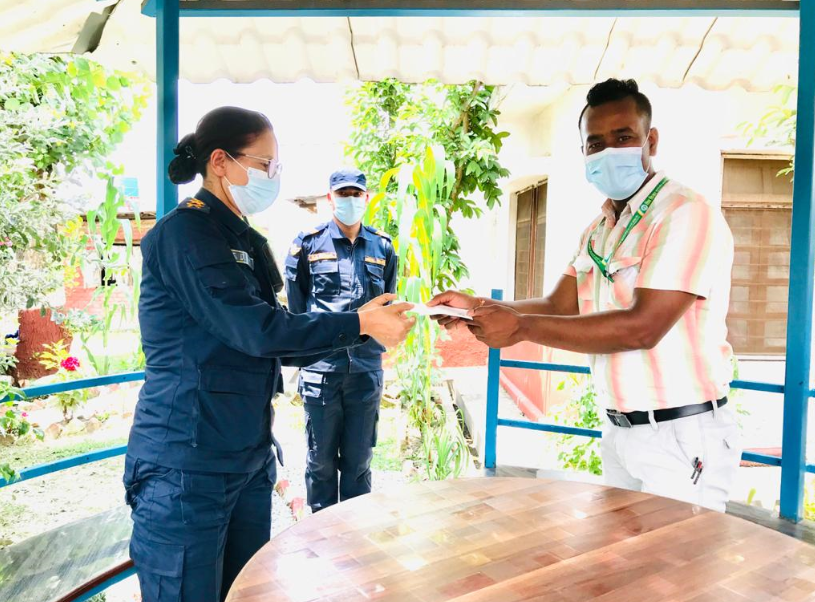