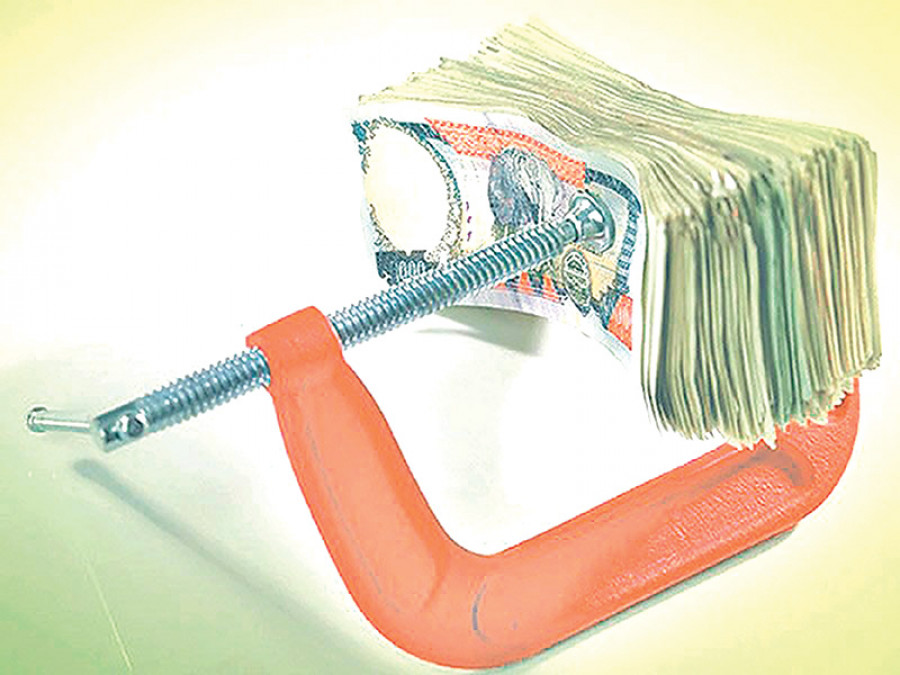 KATHMANDU : Nepal’s cooperative sector that has remained largely unregulated faces the risk of being used for money laundering, an official of Department of Money Laundering Investigation (DoMLI) said on Sunday.

More than 34,000 cooperatives in the country mobilize financial resources worth over Rs 300 billion.

According to the department, absence of financial transparency and failure to meet the compliance due to inadequate resources and poor knowledge of promoters are among the problems that make cooperatives vulnerable.

Speaking at a program in Kathmandu on Sunday, Rup Narayan Bhattarai, director general of the department, said illegally-earned money is suspected to be channelized through cooperatives.

With the evaluation timing approaching nearer, the department has been piling pressure on government agencies to enforce the laws aimed at checking the usage of illegal money.

The department has made 31 government agencies responsible for looking after the cases of money laundering. Similarly, the government has identified 12 agencies to conduct related investigations.

According to the department, it has asked the concerned authorities to implement the laws against money laundering to check the malpractice of turning ‘black money into white’.

The department has asked the land revenue offices across the country to report to the Financial Information Unit (FIU) of Nepal Rastra Bank details of all land transactions in excess of Rs 10 million to discern any suspicious deal.

It has also asked gold traders to maintain their customers’ details and report to the FIU if anybody makes purchase worth Rs 1 million or above in a single day.

Bhattarai said the DoMLI wants to put in place similar arrangements in cooperatives to check transfer of the black money through these community-based organizations.

“The Department of Cooperatives (DoC), the sector’s regulator, has been asked to draft and implement related laws for the cooperatives sector,” said Bhattarai, adding that the DoMLI was looking forward to enforce the provision of goAML, similar to the banks, also in cooperatives.

The government is under pressure to take stern measures against money laundering. In 2008, the Financial Action Task Force had warned Nepal it would be placed on the blacklist if necessary anti-money laundering measures were not taken.

Bhattarai said Nepal has achieved notable progress on technical compliance so far. “However, the country still lags in implementing sides in a number of sectors including cooperatives,” he said.

The government brought cooperatives under the Money Laundering Prevention Act some two years ago. Tok Raj Pandey, registrar of the DoC, said that the department has recently revised the working guidelines of cooperatives as part of compliance to the act.

“We have assigned a separate unit with a legal officer designated to enhance internal assessment system in cooperatives as part of anti-money laundering measures in these organizations,” he added.

Talking to Republica, Ramesh Regmi, chairman of Bhachek Savings and Credit Cooperative, said they have formed an internal financial assessment team and improved the reporting system under the guidance of the DoC.

Bhachek cooperative has share capital of Rs 10 million and incorporates more than 100 members. 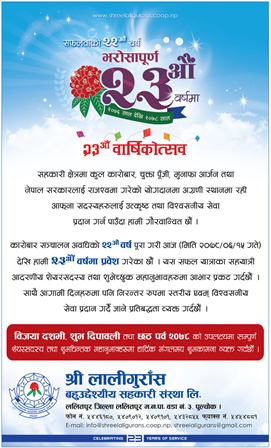 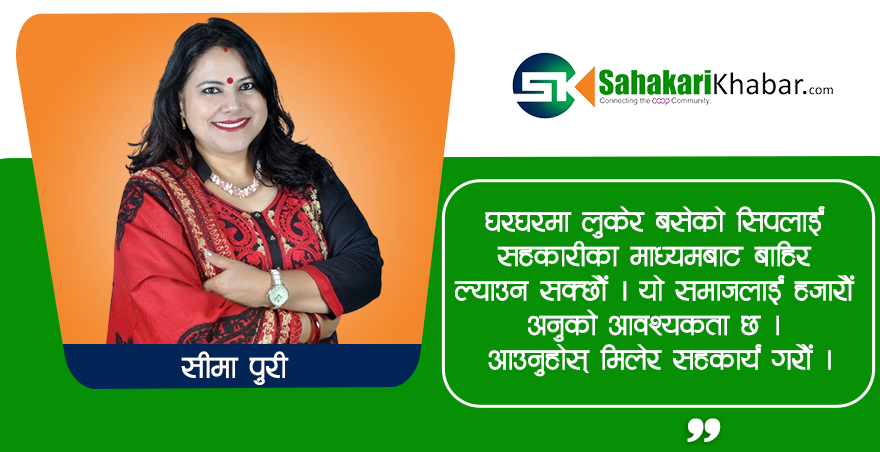 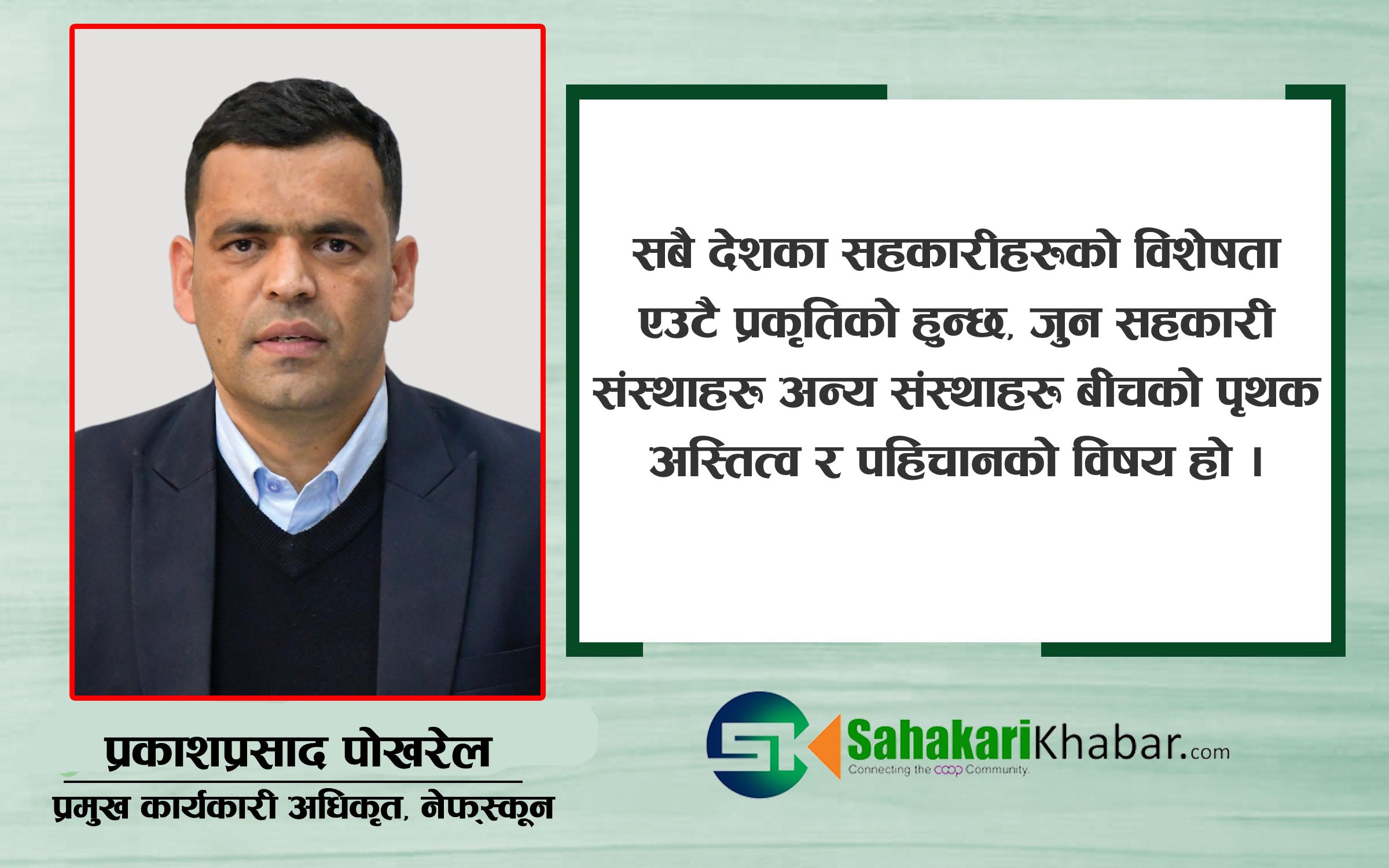 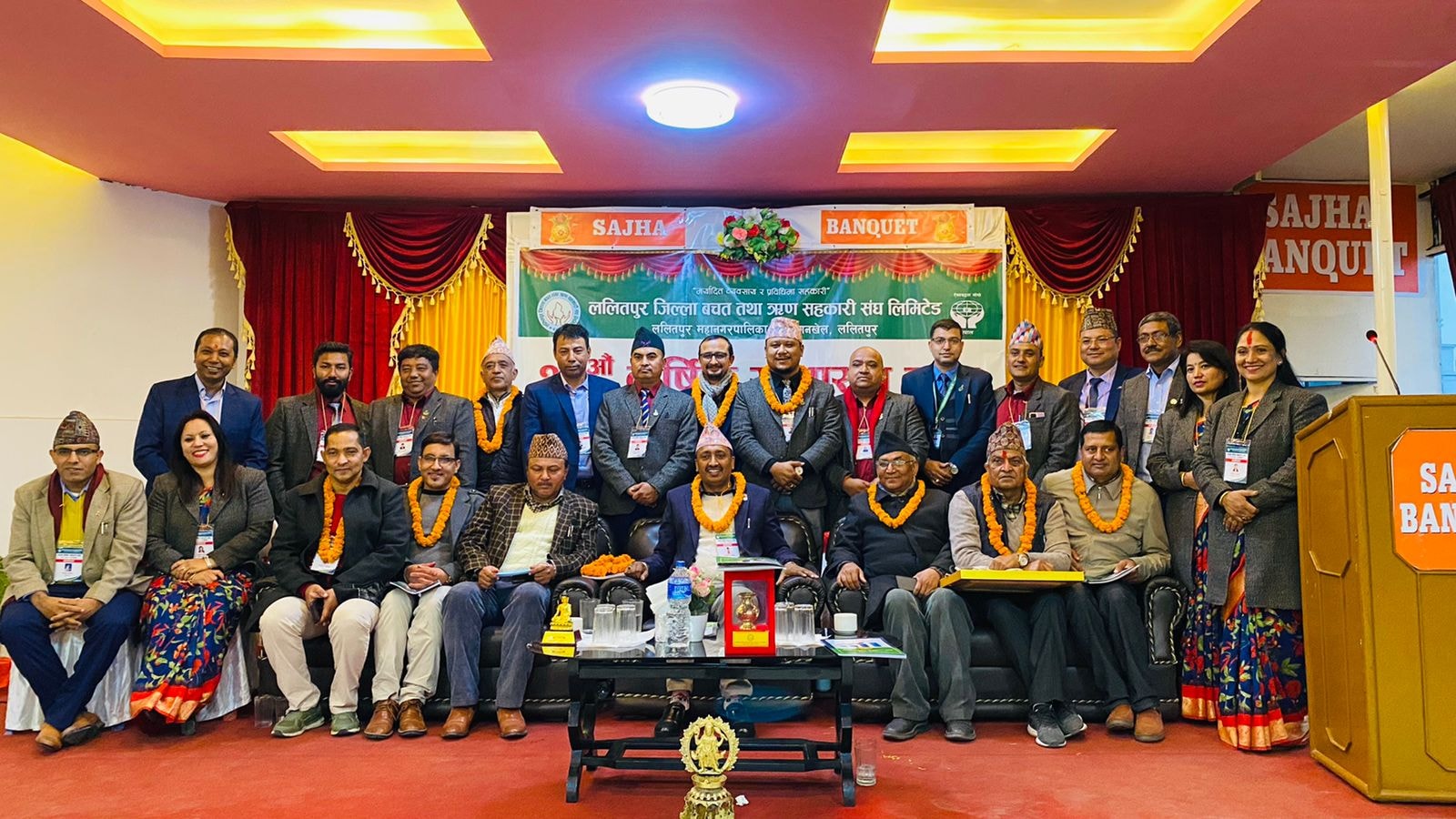 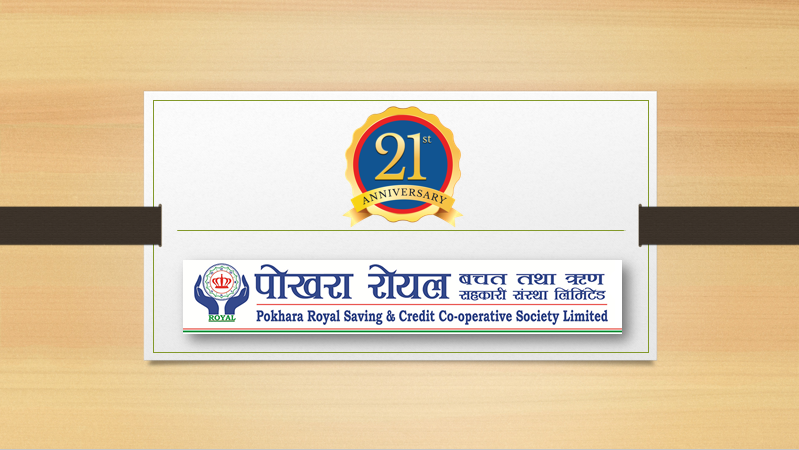 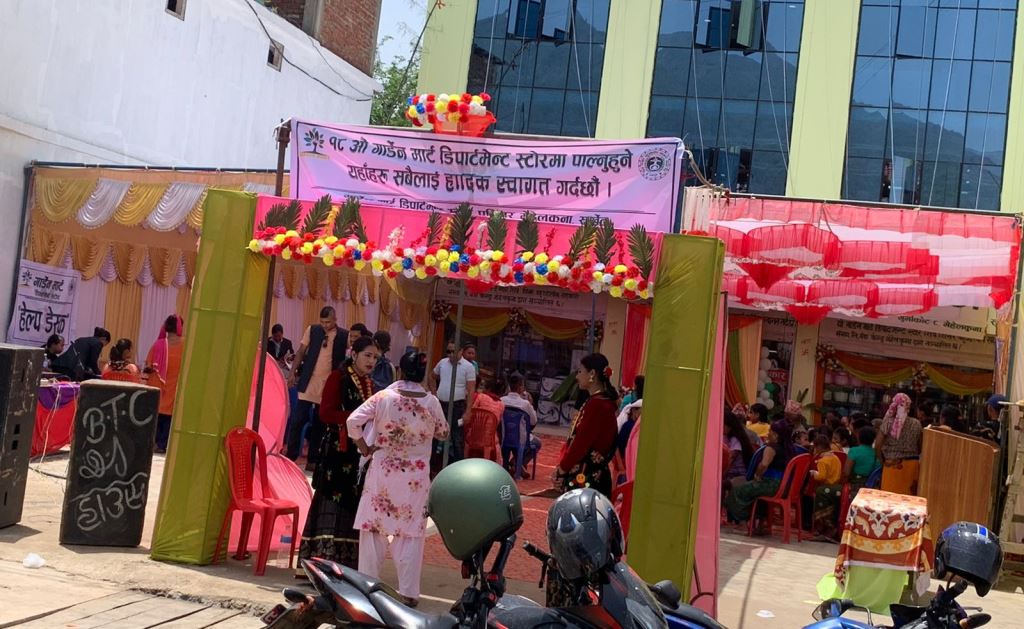 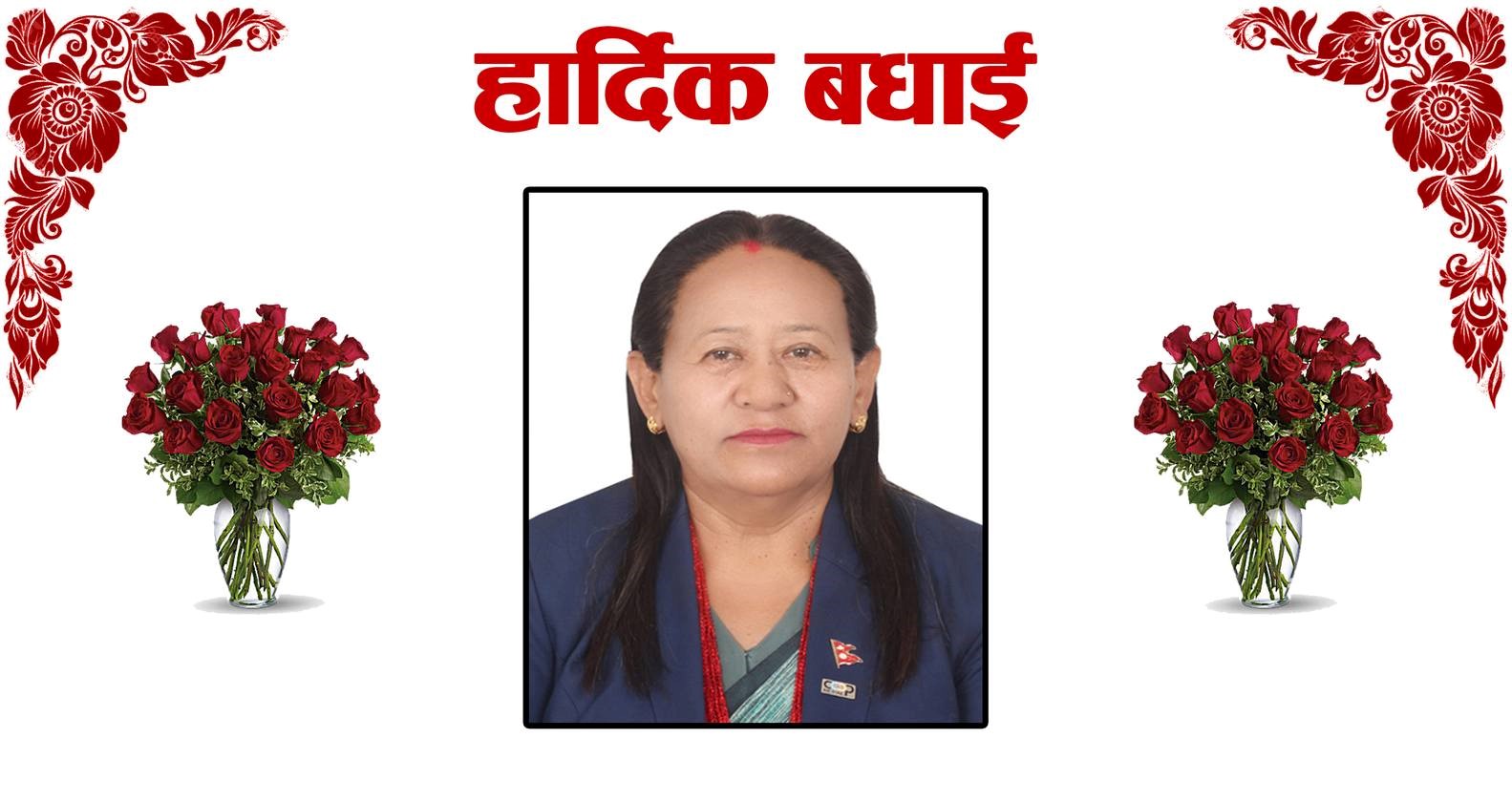